Exploring the Wilderness of Aklan: A Very Challenging Hike to Mt. Nausang, Aklan’s Untamed and Highest Mountain in Panipiason, Madalag 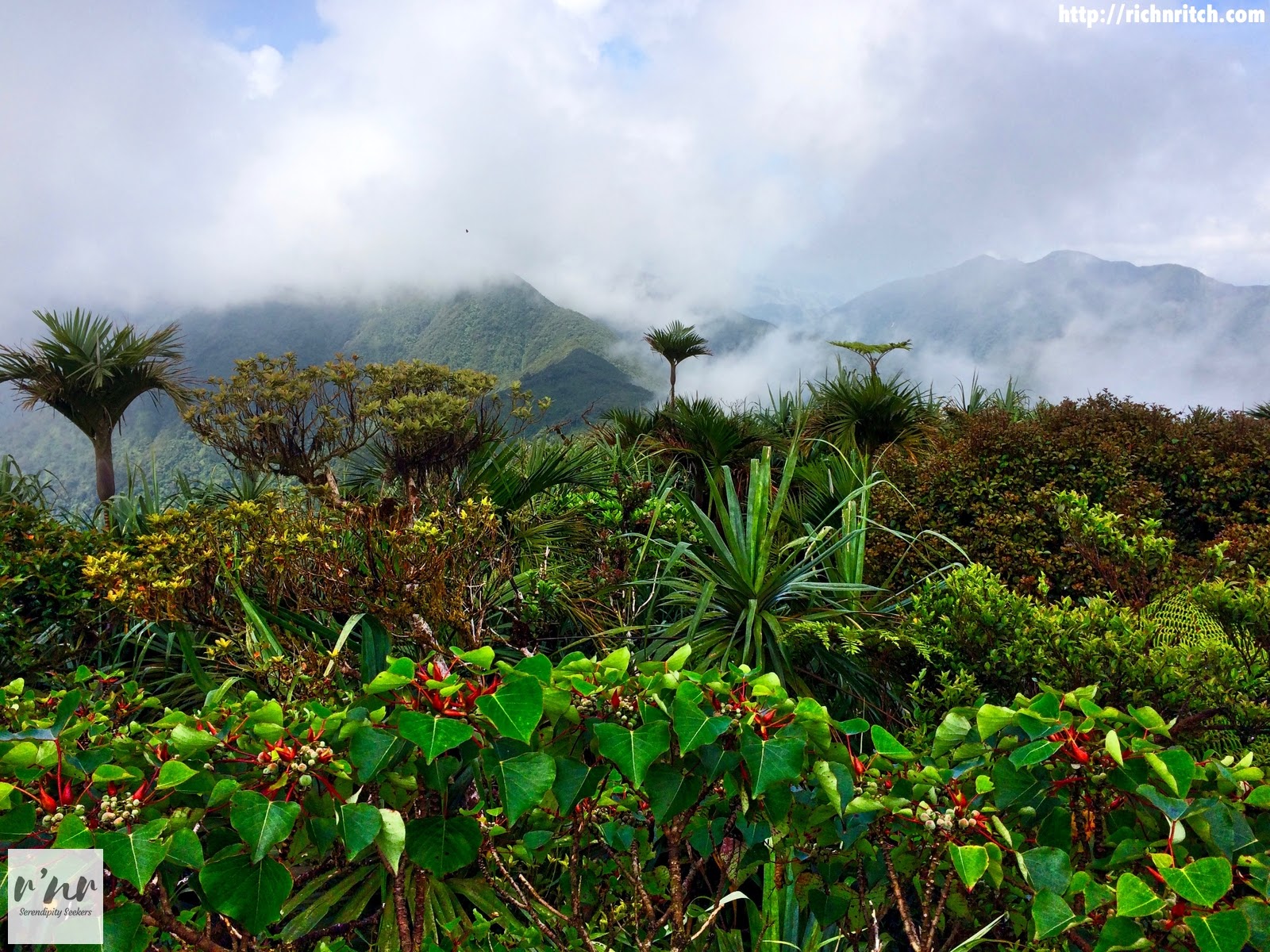 Tay Freddy, ma-éa-yo pa (is it still far)?, Ritchel asked Pastor Freddy, our local guide, while we were walking in the middle of the night in the mountains of Panipiason, Madalag, Aklan. “Ma-éa-pit éon lang, Ma’am, una éon sa unahan (we’re getting close, Ma’am, just few meters ahead),” Pastor Freddy replied. The rain was pouring and we started to feel cold so we stopped for a moment to get our jackets and rain coats. I pulled out my tarp and shared it with Ritchel and Tay Freddy and together, we used it as a walking shelter as we continue our hike to May-irimnan campsite. It was a struggle. 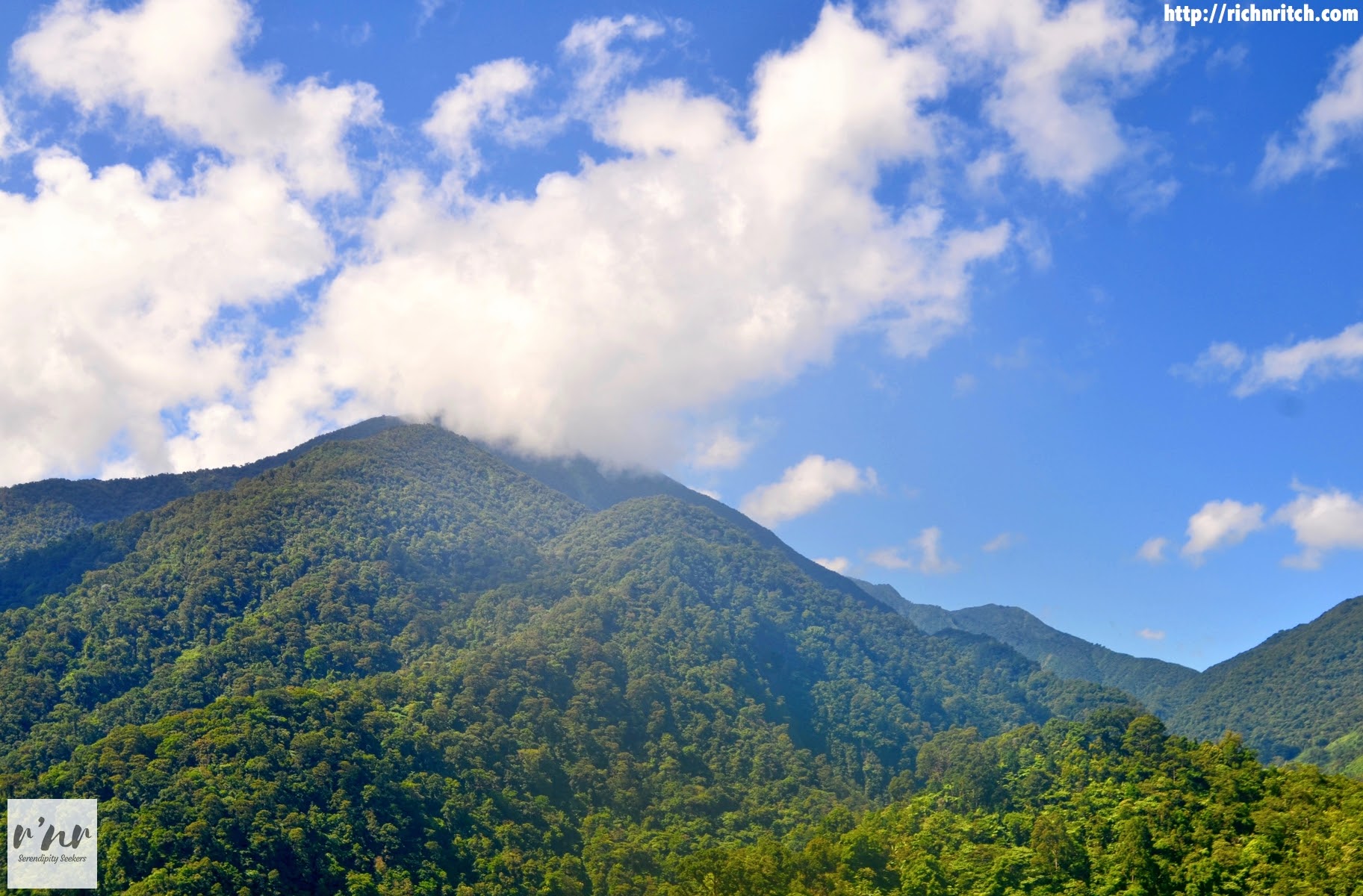 I didn’t expect to experience it on my second hike in this mountain. April 2017, a week after the successful exploration of AMSI (Antique Mountaineering Society, Incorporated), when I first hiked Mt. Nausan. Sarah (a fellow hiker) and I were the second group and the first two Aklanons to summit the highest mountain in Aklan with an altitude of 1,464 MASL. Its summit is located in Barangay Panipiason, Madalag, Aklan and its ranges extend to Libacao, Aklan. Looking back, I planned to explore it in 2015 but the barangay captain didn’t permit me because the trail was inaccessible after typhoon Haiyan hit the area so I ended up hiking Mt. Bagasoeong (the ranges above the Panipiason proper) traversing to the famous Agtughangin Falls. 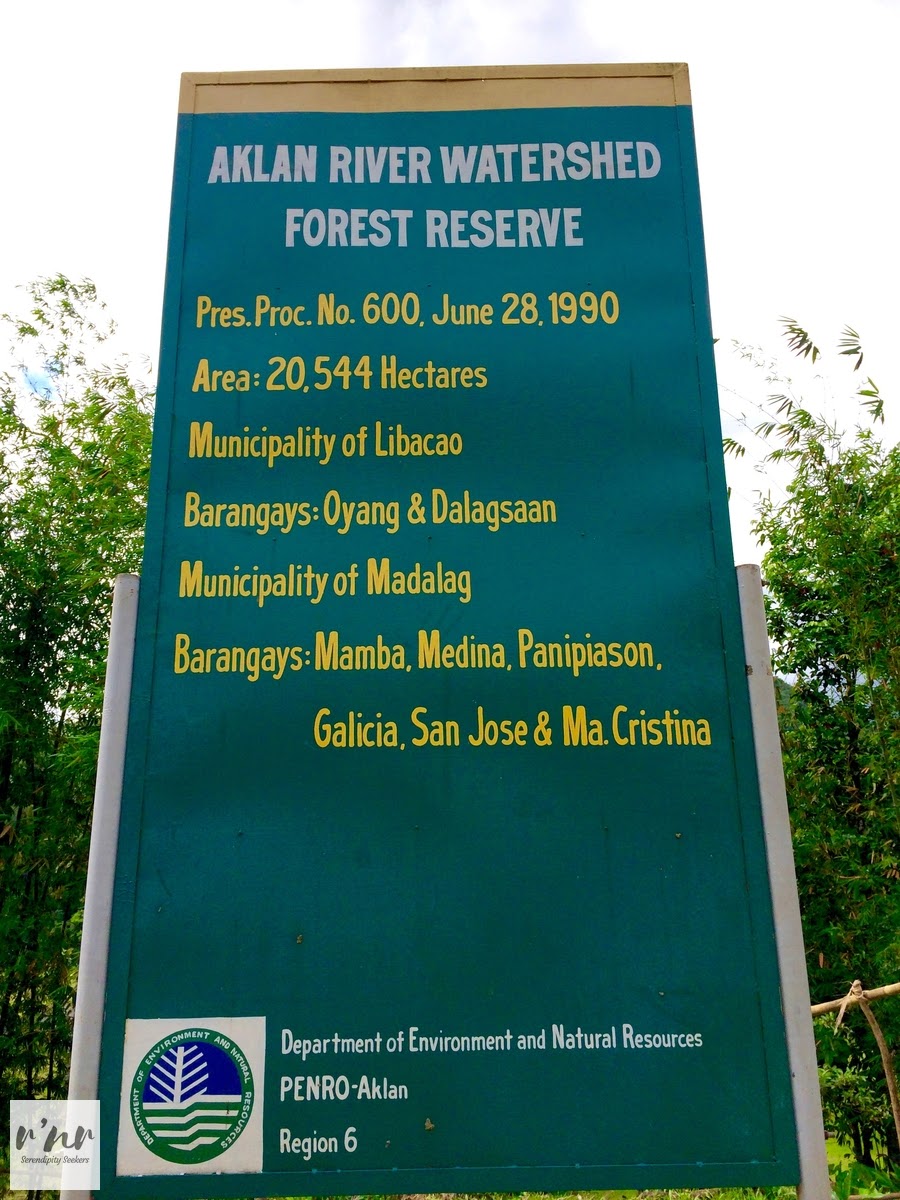 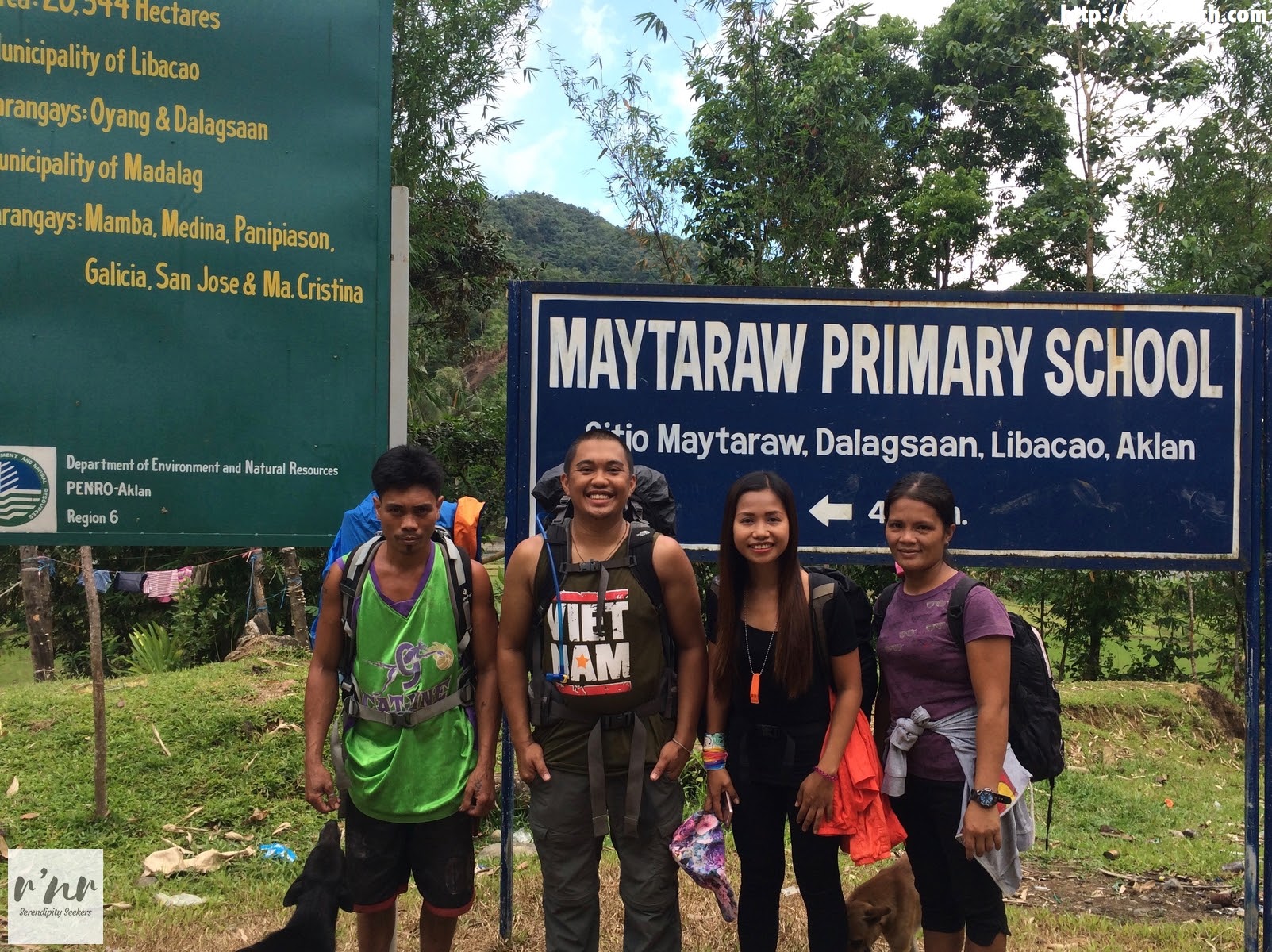 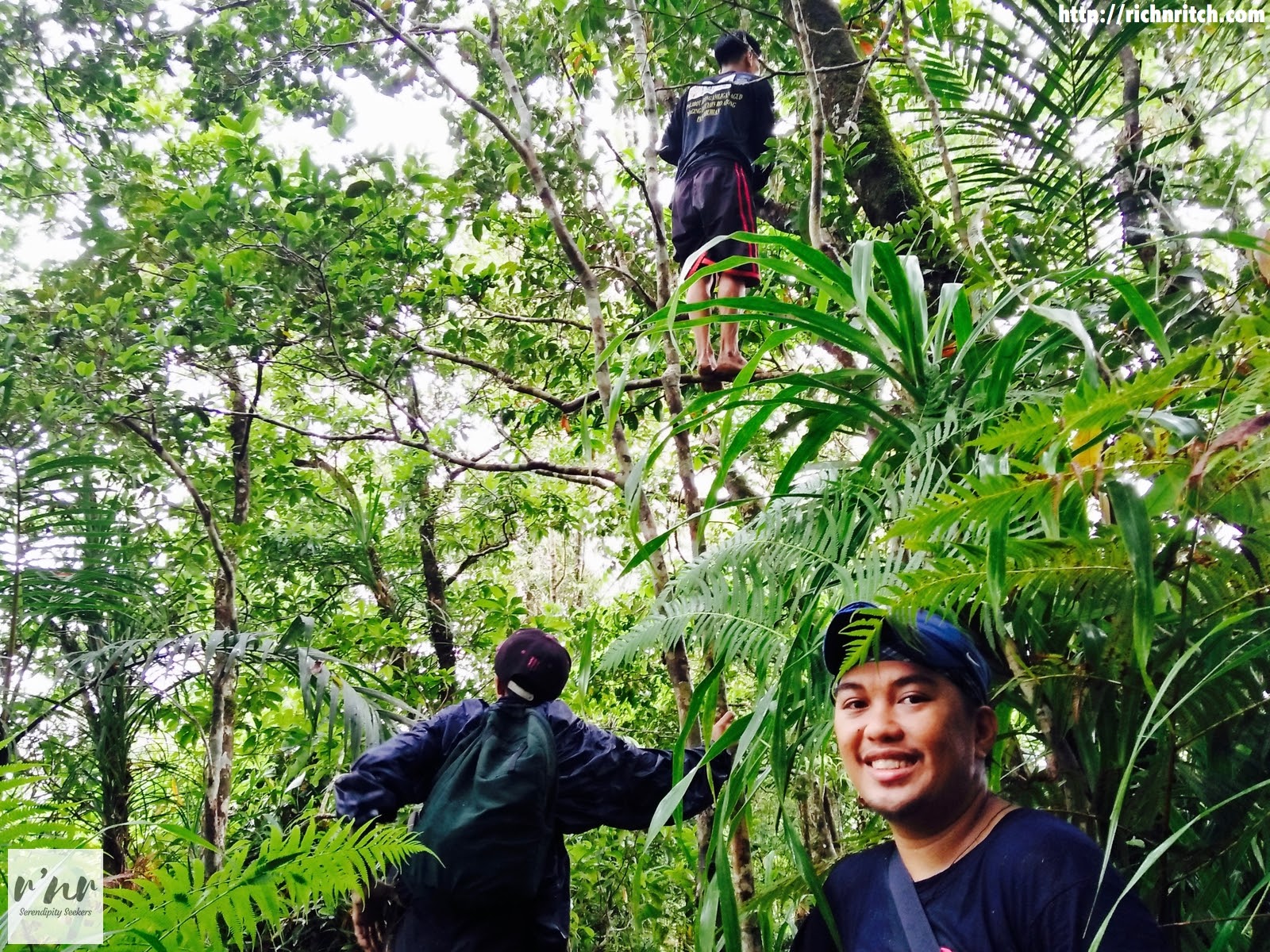 A day ago, jumping off from Oyang, Libacao, Ritchel and I tried to establish a trail going to Mt. Nausan. Gerry, our local guide, said that it’s not possible to hike the mountain from there because of the heavy obstacles. The trail has not been used for a long time and became more difficult after the typhoon. Thick vegetation, heavily-thorned plants, and logs were all over the path making it impossible to be cleared in a day or two. Unable to proceed, we descended from the mountains of Oyang and crossed to Panipiason, Madalag, Aklan. We decided to hike the pinnacle of Aklan in Panipiason. We arrived at the jump-off point in the afternoon hungry and exhausted after our failed Libacao exploration. We arranged our guides, had our lunch, and warmed up in preparation for our ascend. It’s my third time in the place and it still didn’t fail to amaze me. The views are scenic and the people are very warm. 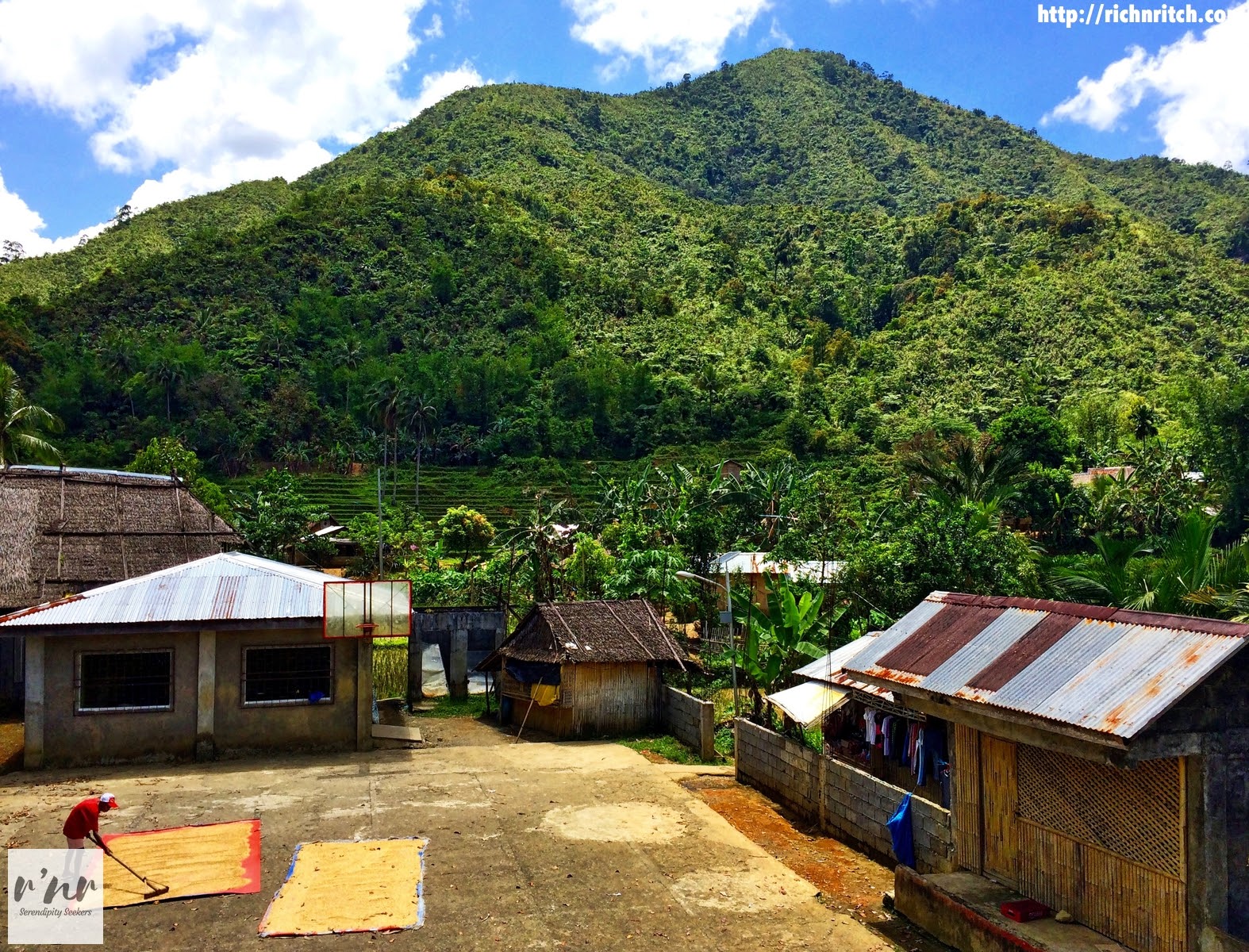 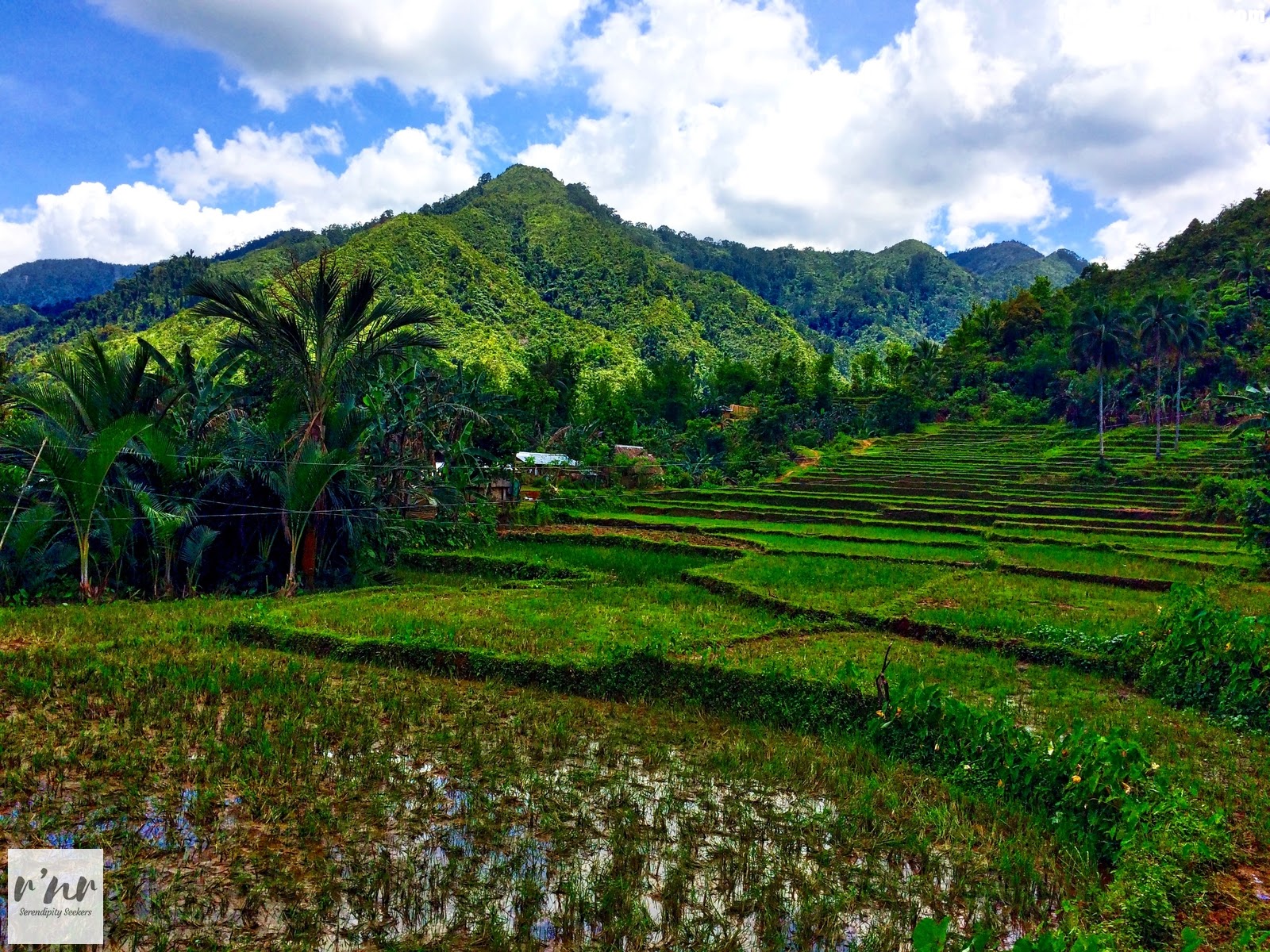 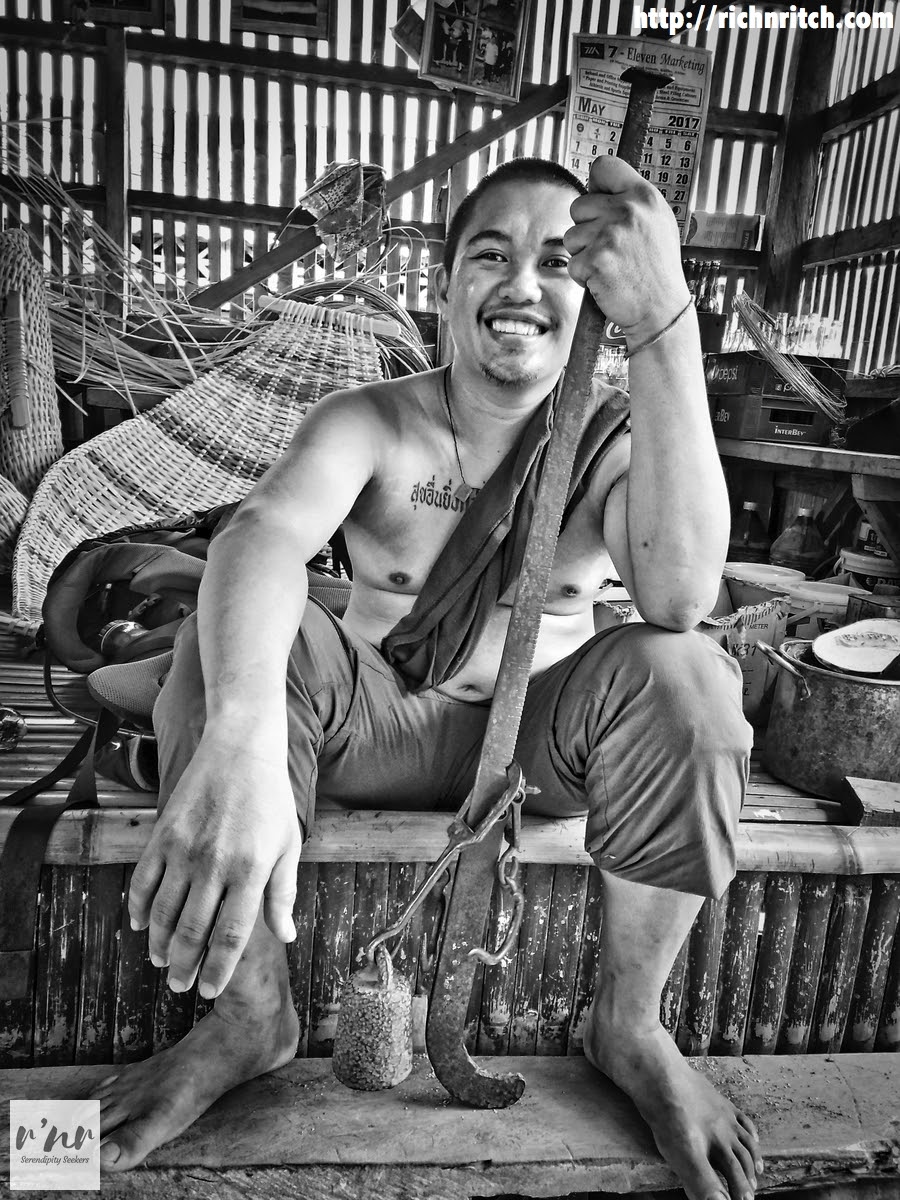 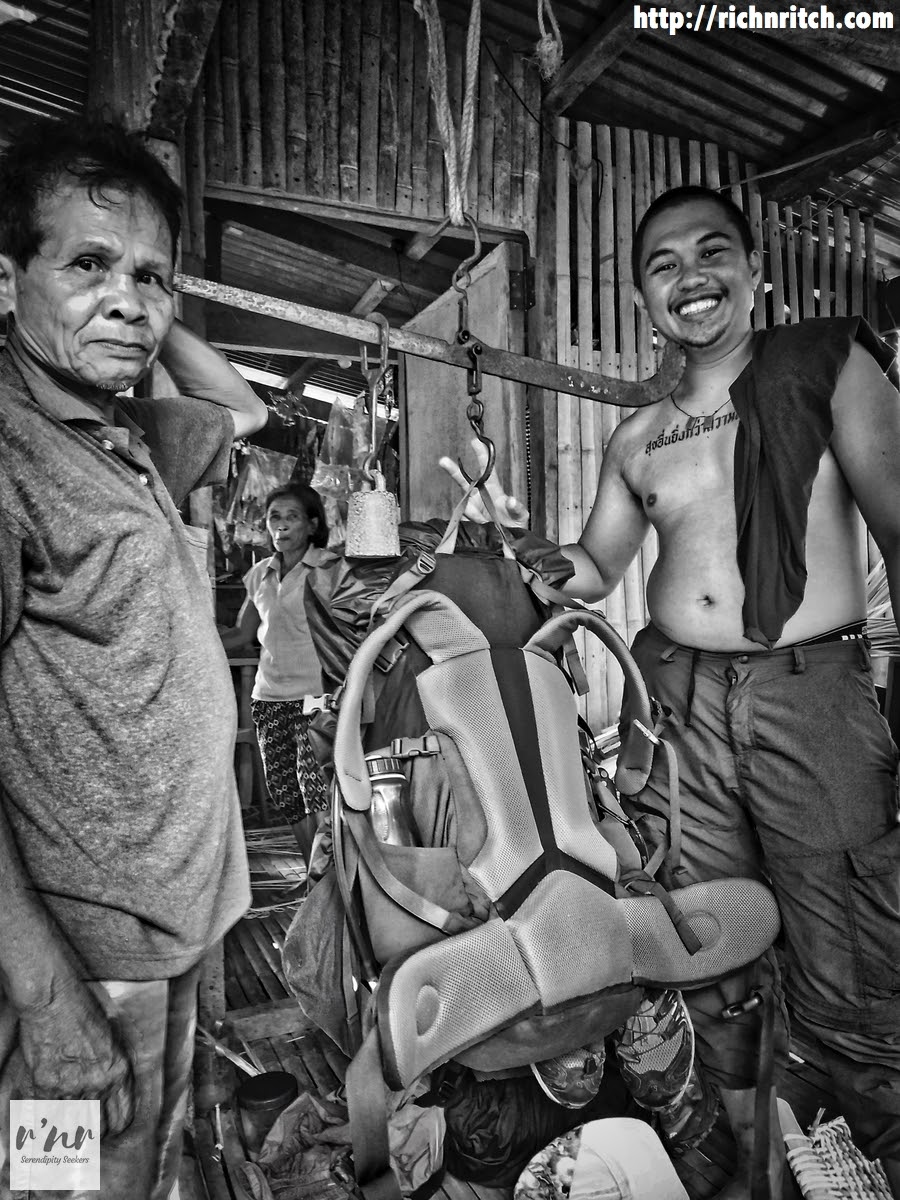 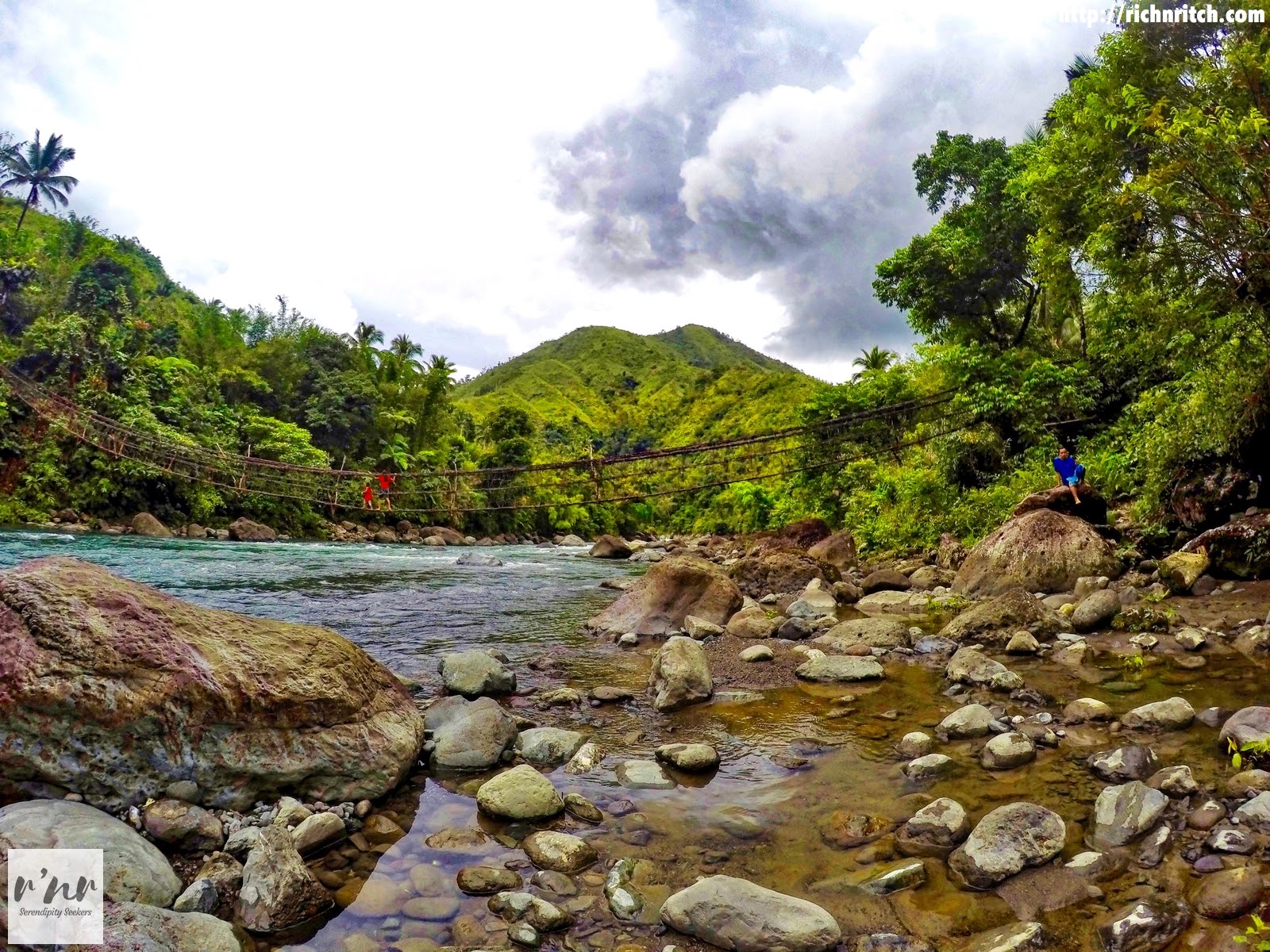 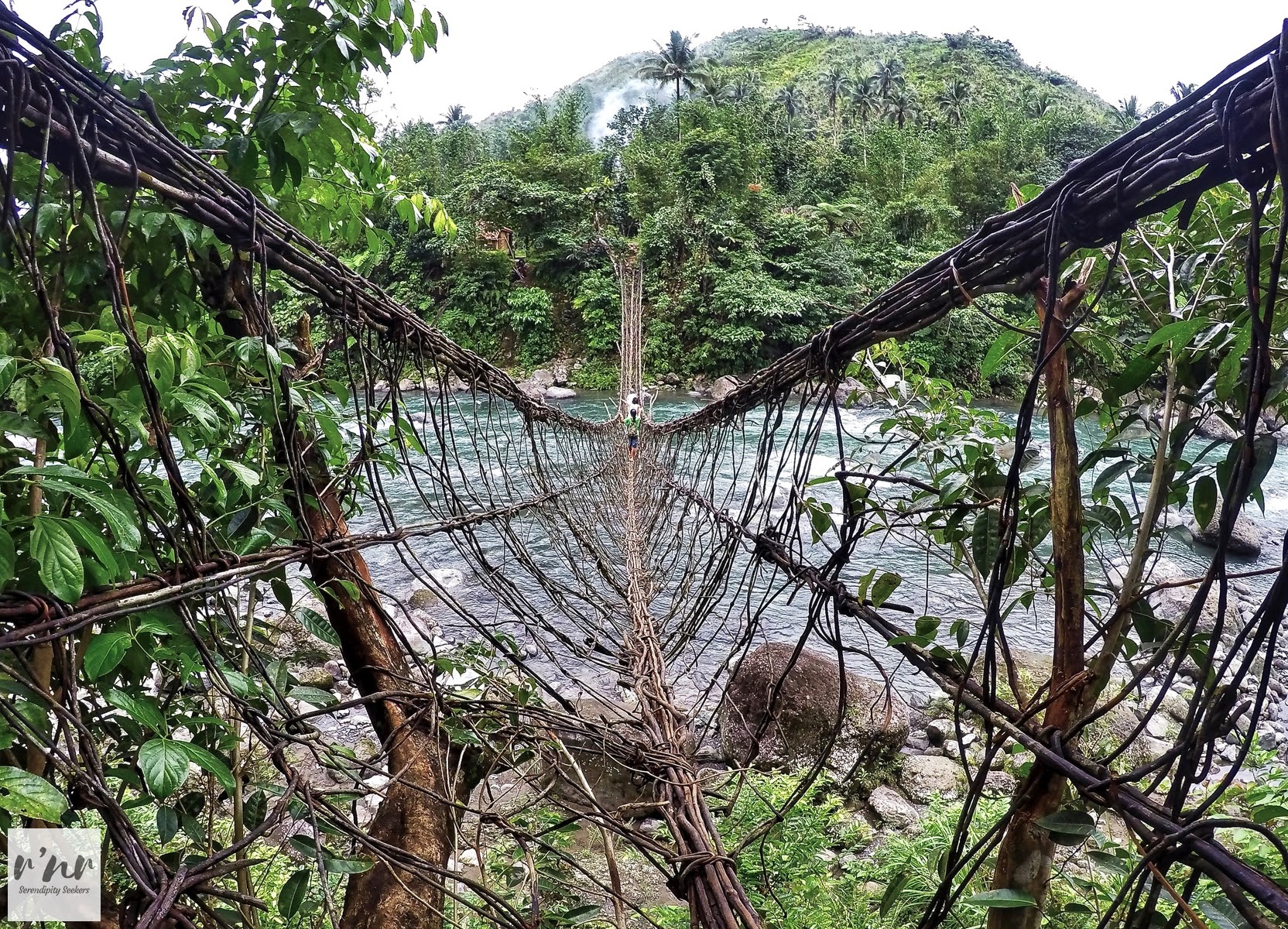 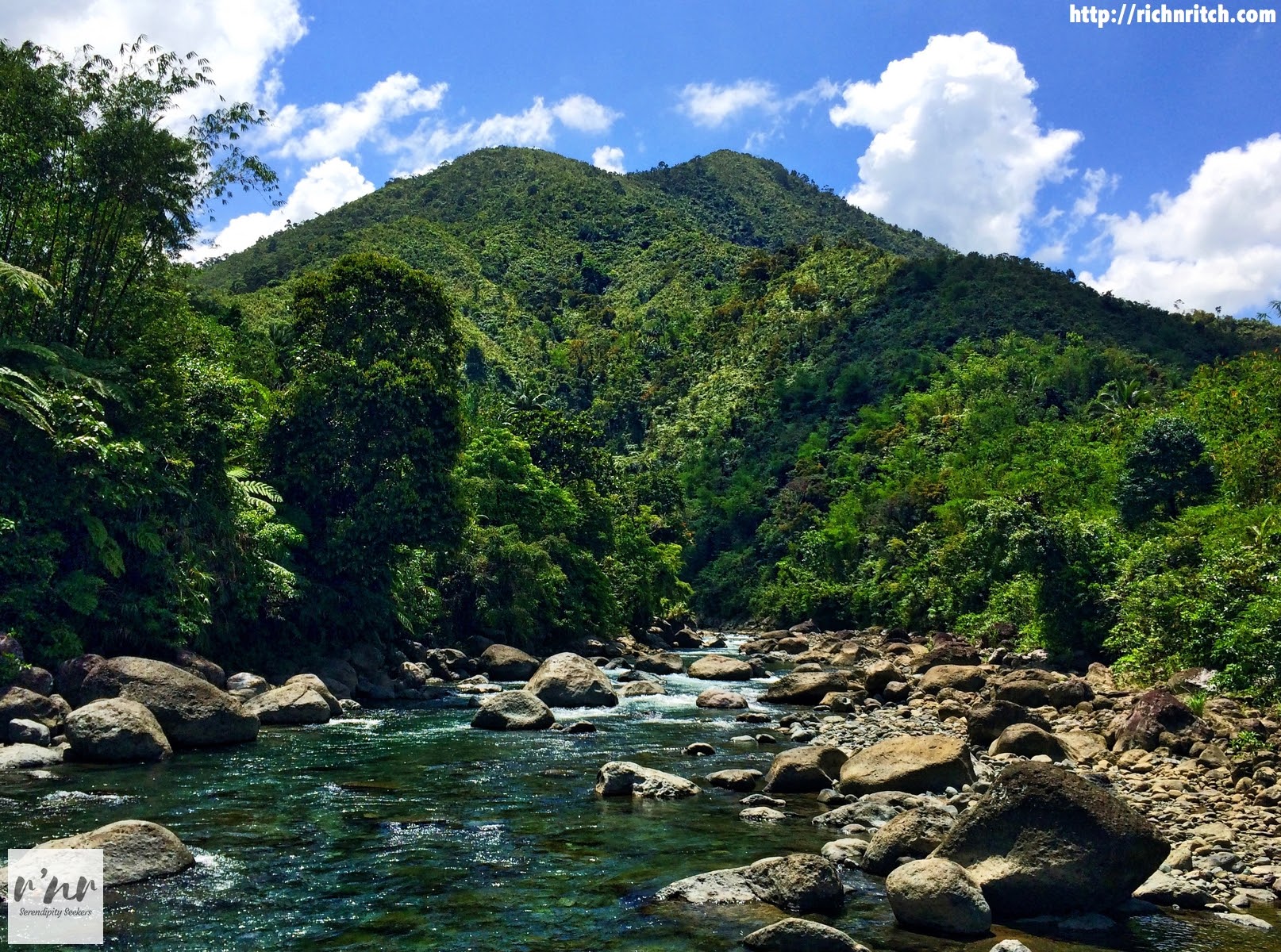 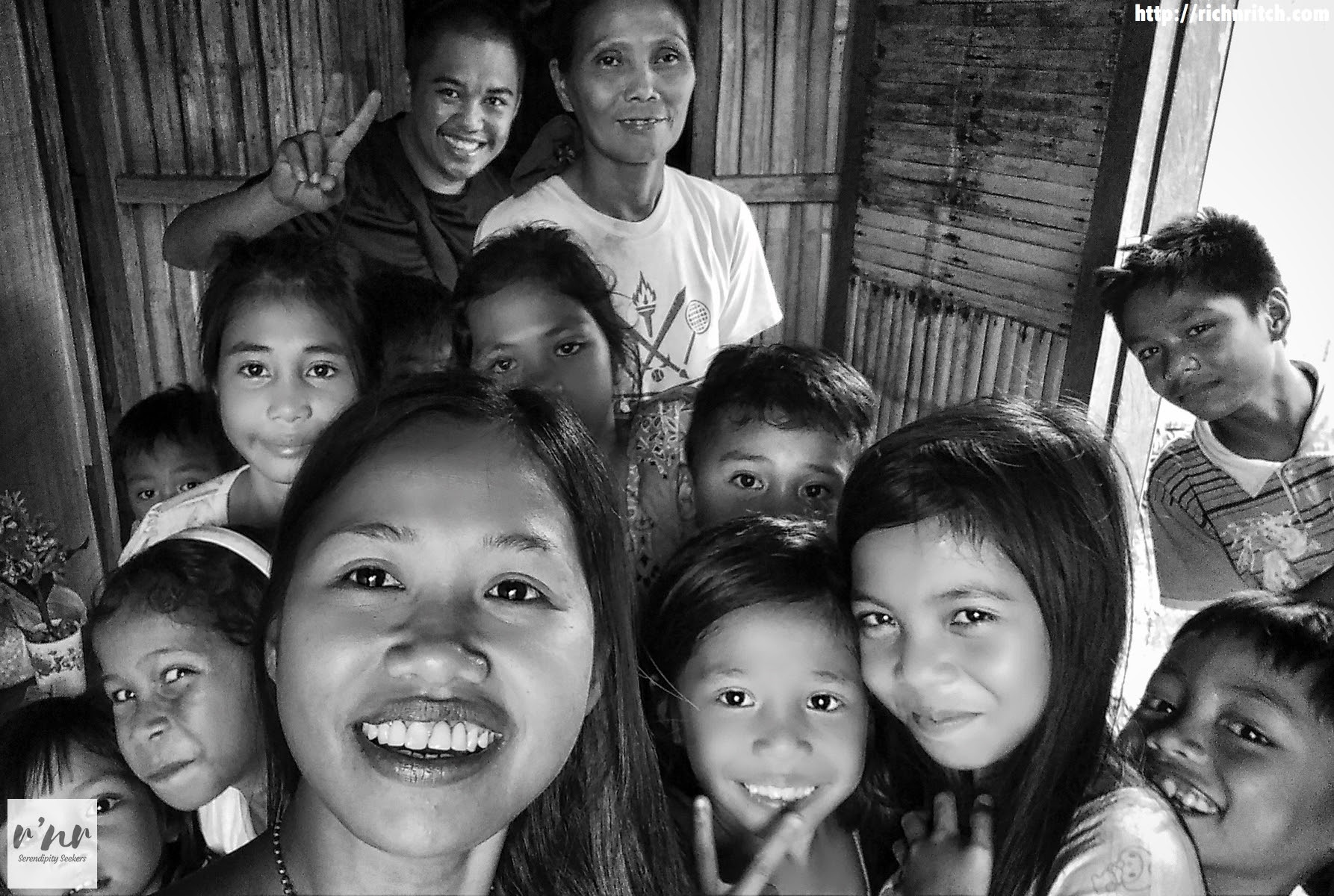 The funny part was when one of the folks asked us where we’re heading and we said, “to Mt. Nausang”, he claimed there’s no such mountain in the village. We rephrased our answer and said, “to the highest mountain in Aklan”. Then he said, it’s name is Nausan (the source of the river). Another folk said its Maylomay not Mt. Nausang. He explained further that ‘Nausan’ is the name of the stream flowing from the foot of Mt. Maylomay in Panipiason going to Libacao and down to Aklan River with its head meeting the peak of the Aklan’s highest mountain. It was mistakenly named ‘Mt. Nausang’ by a certain geological surveyor. His statements bewildered us so we started asking until tens of people and children were around us listening. Ritchel cracked some personal jokes and everyone laughs around. It was a fascinating scene! 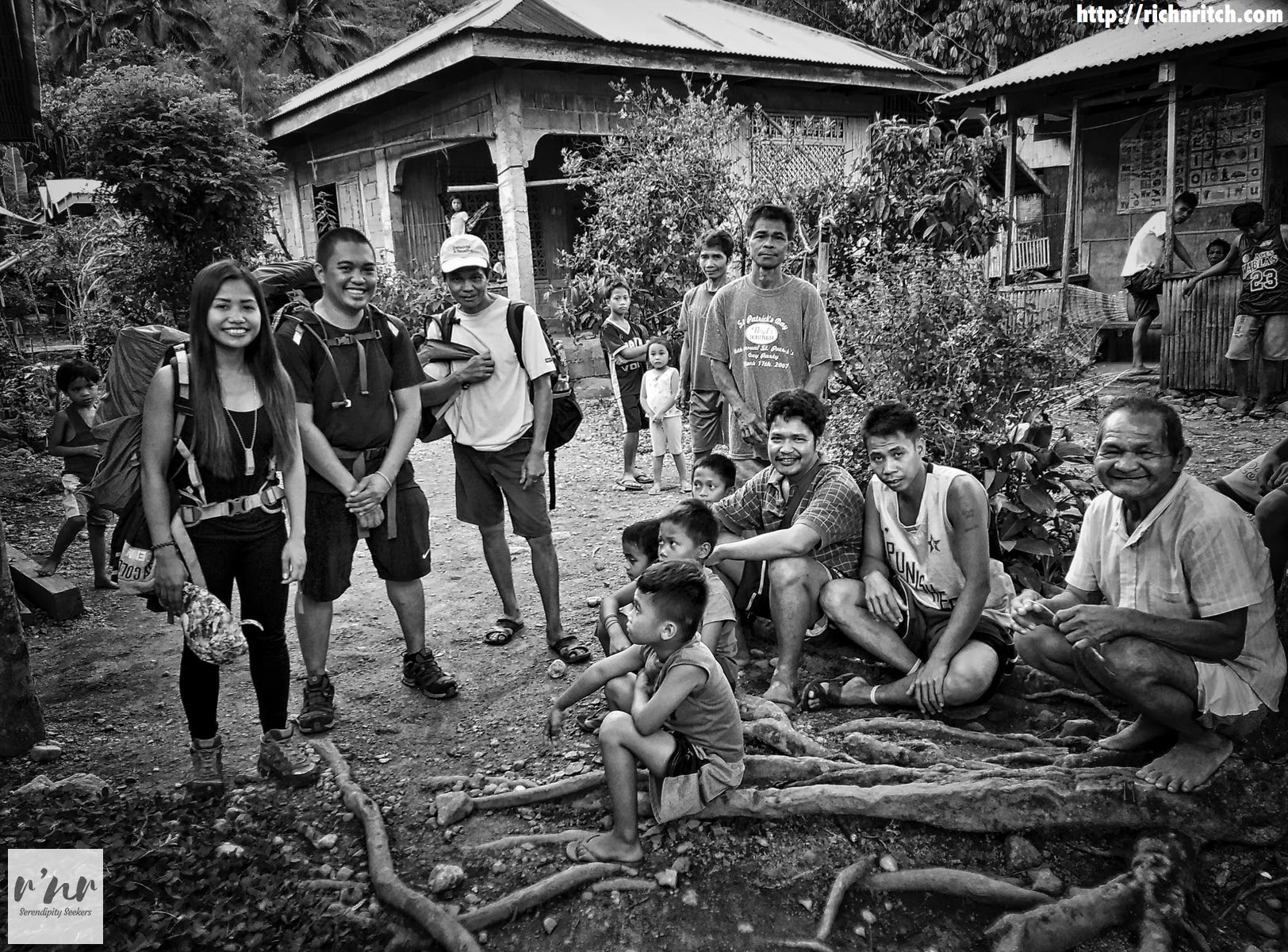 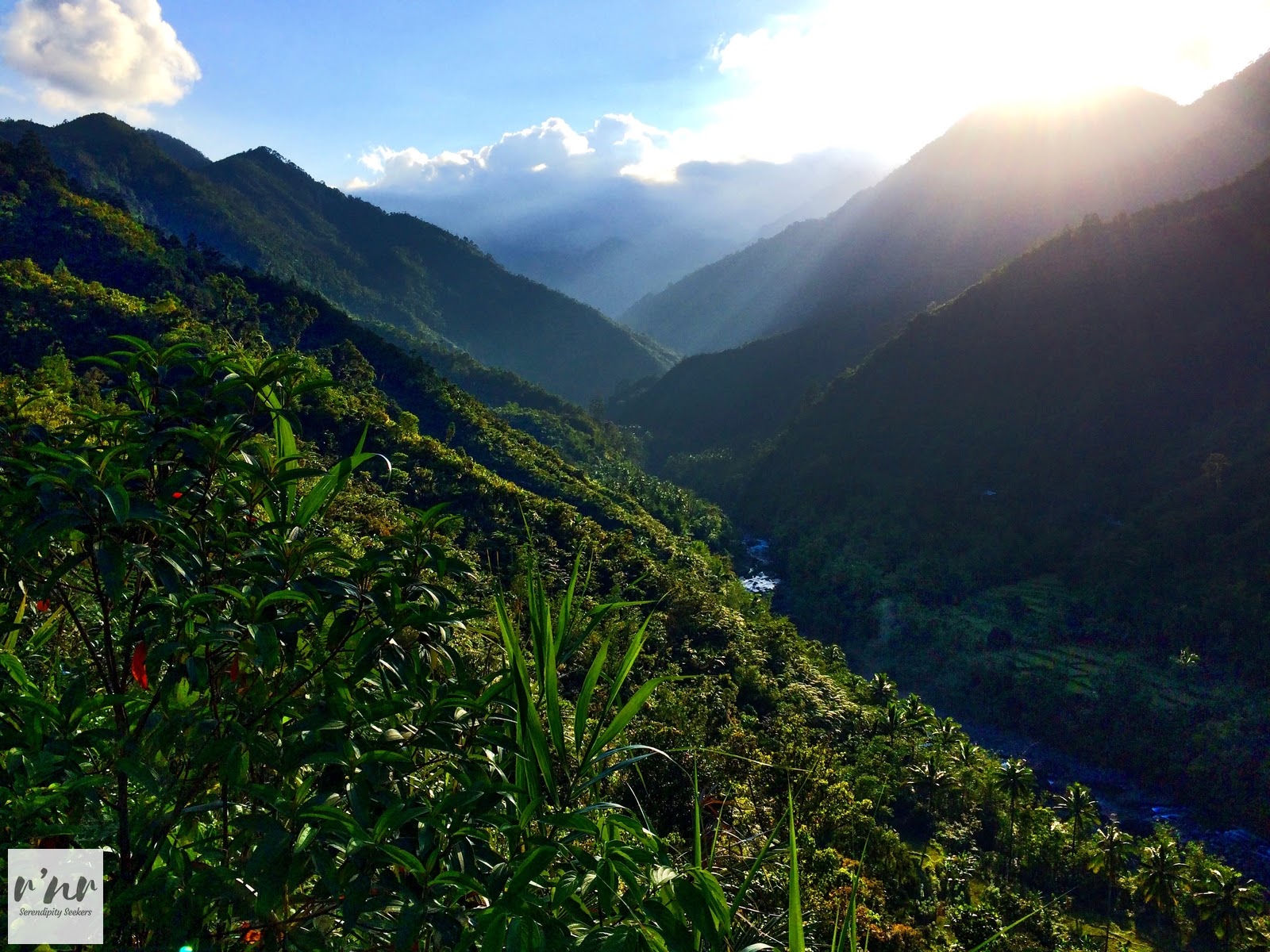 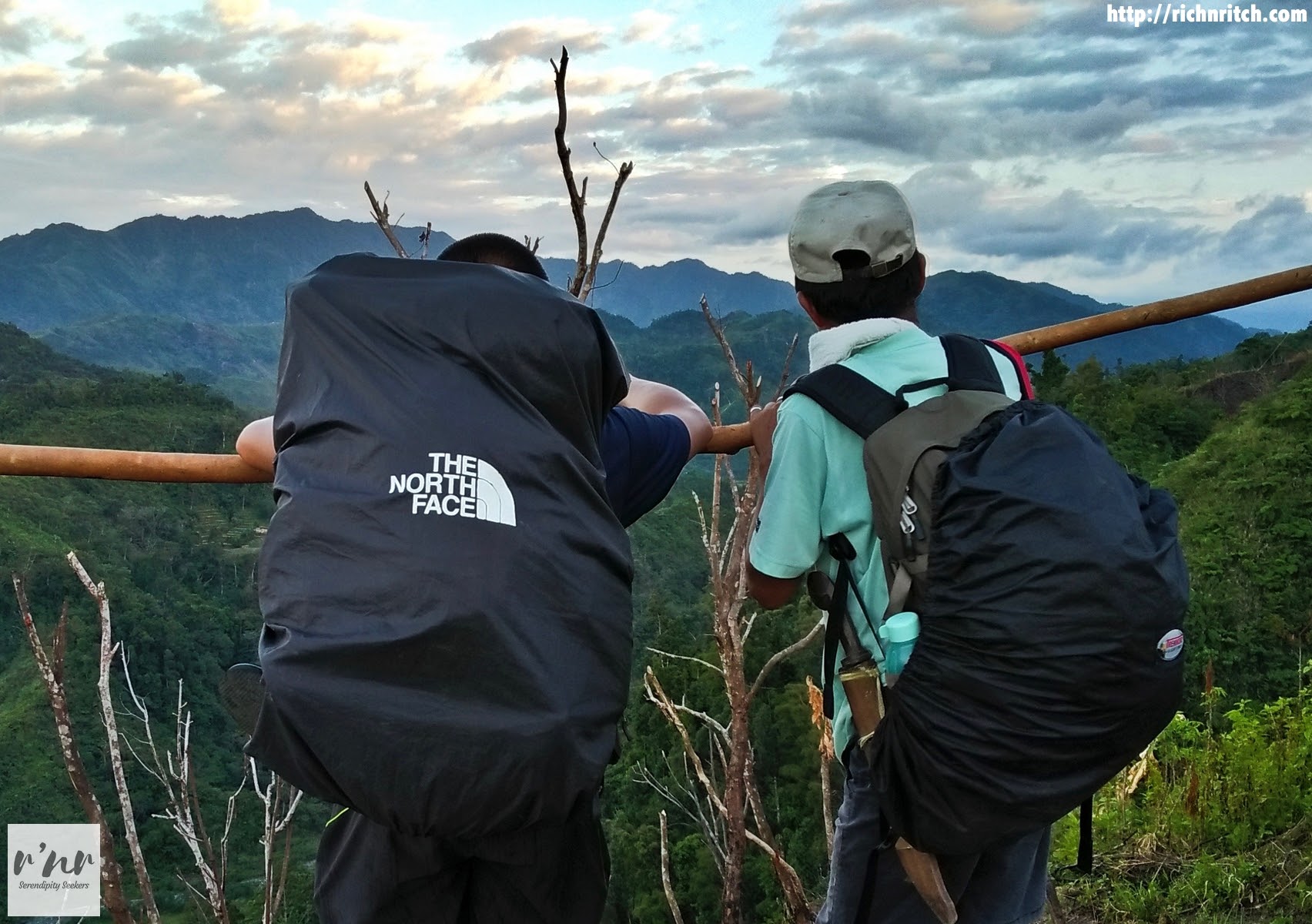 It was past 5PM when we started to ascend. We decided to go for a night trek expecting to reach Mayirimnan campsite at 9PM. From there, it would be easy to reach the summit early in the morning. With limited batteries and no power banks, we turned off our smart phones. We’d been walking deep inside the jungle under the heavy downpour for long hours without monitoring the time. We were soaked and shivering by the time we arrived to the site. We swiftly set up our tarp shelter and tent. While I was preparing dinner, Ritch remembered to open her phone and checked the time. We were both shocked to know it was past midnight. Exhausted and cold, we managed to sleep after eating. 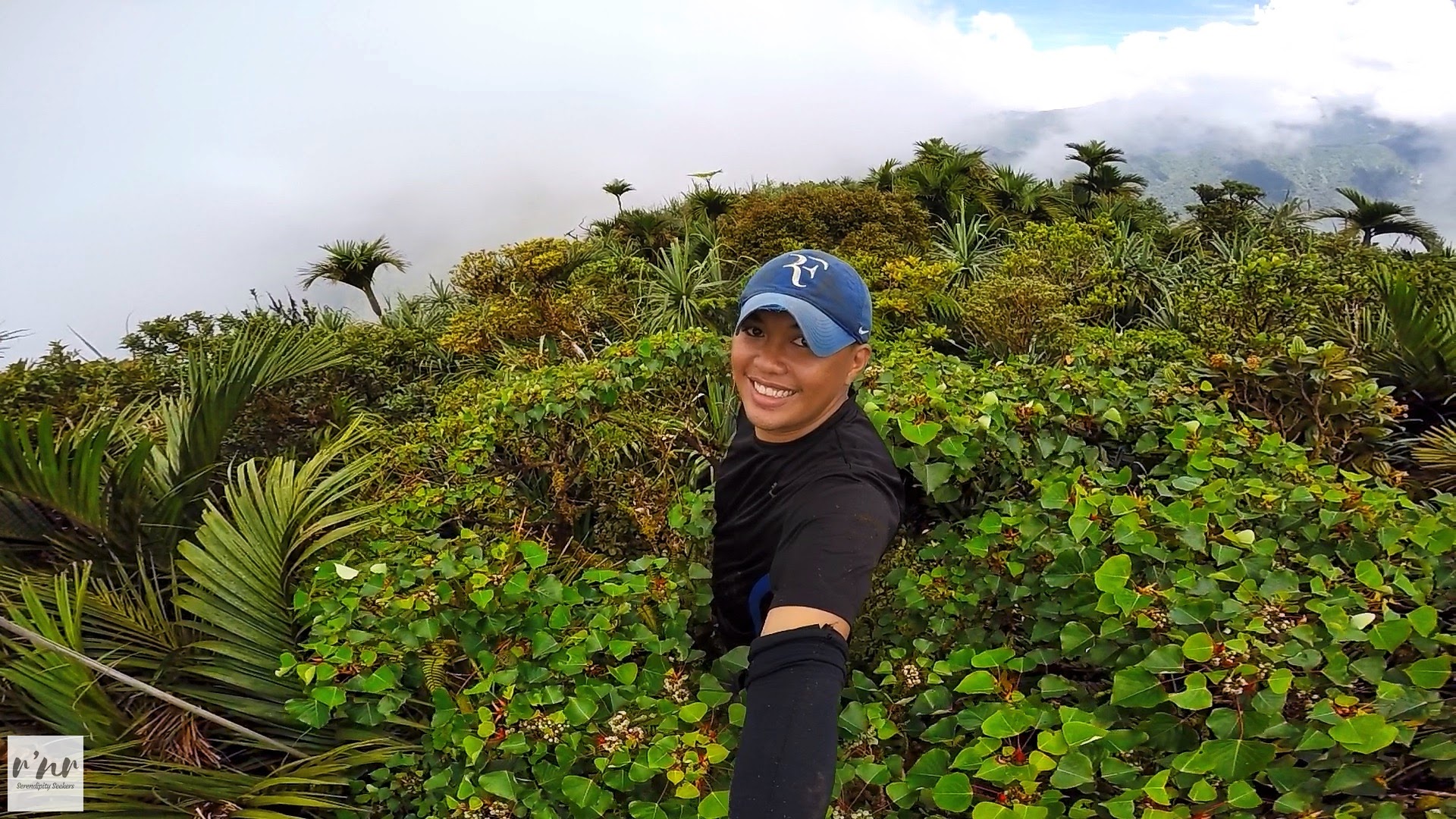 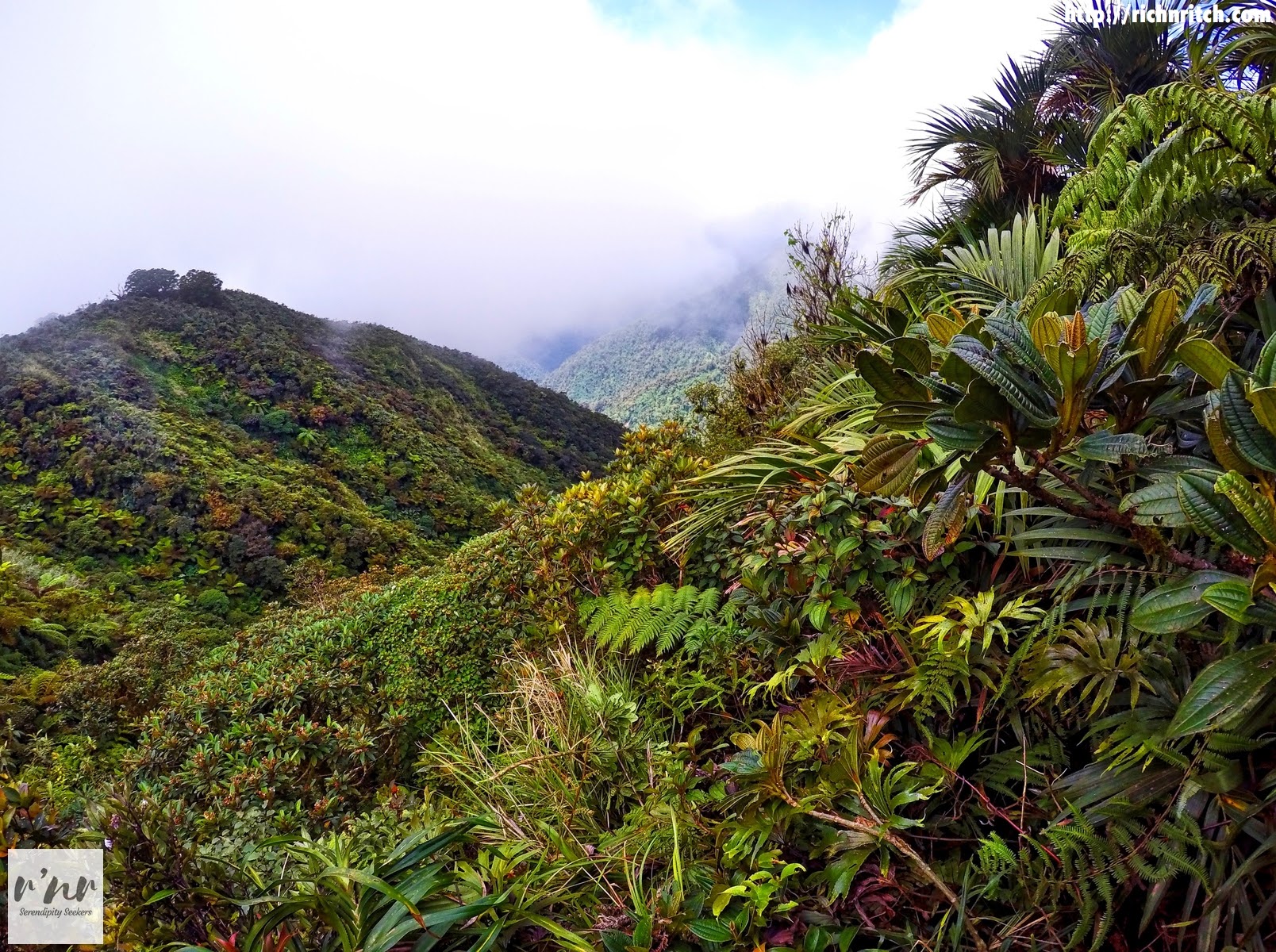 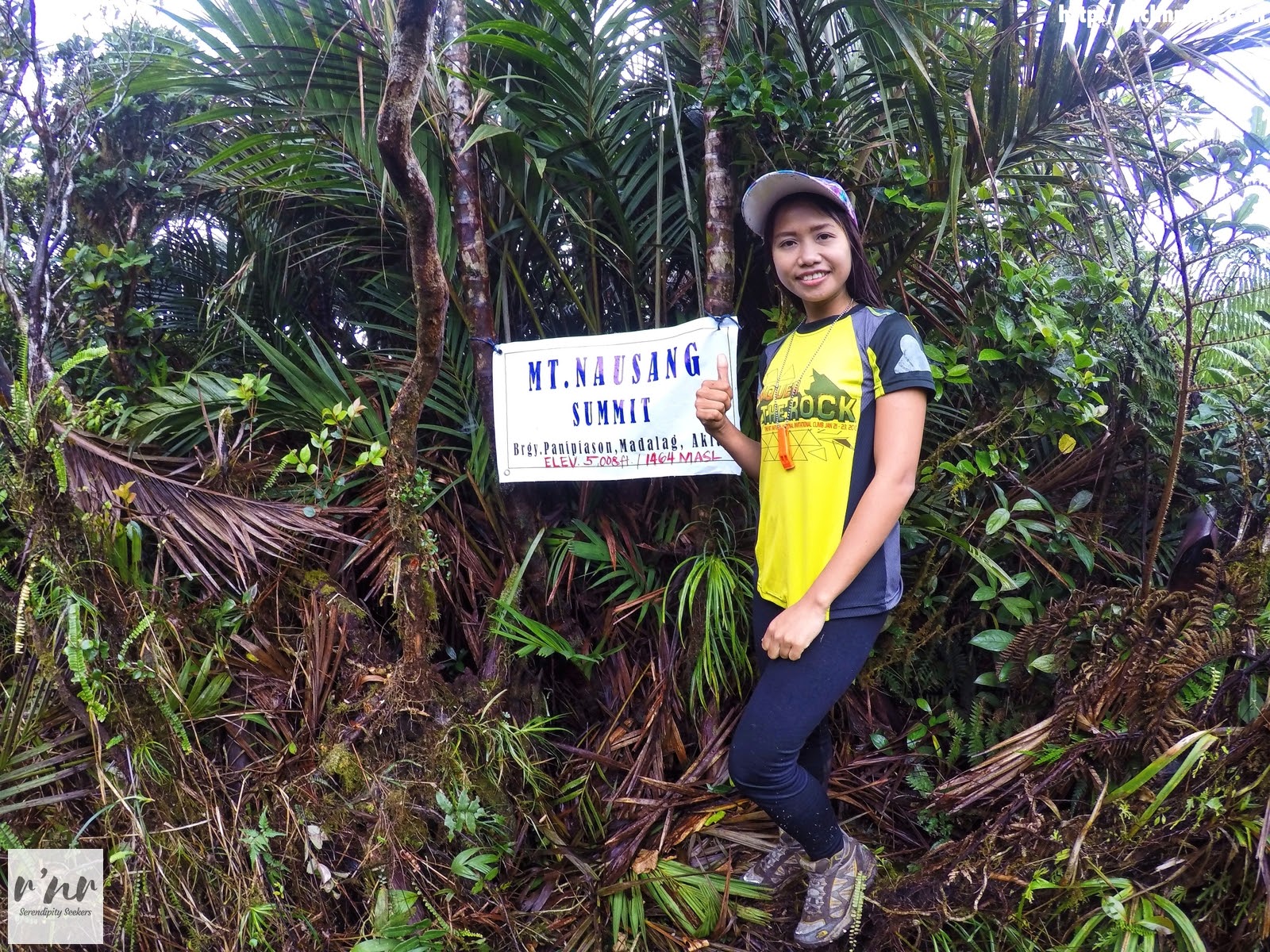 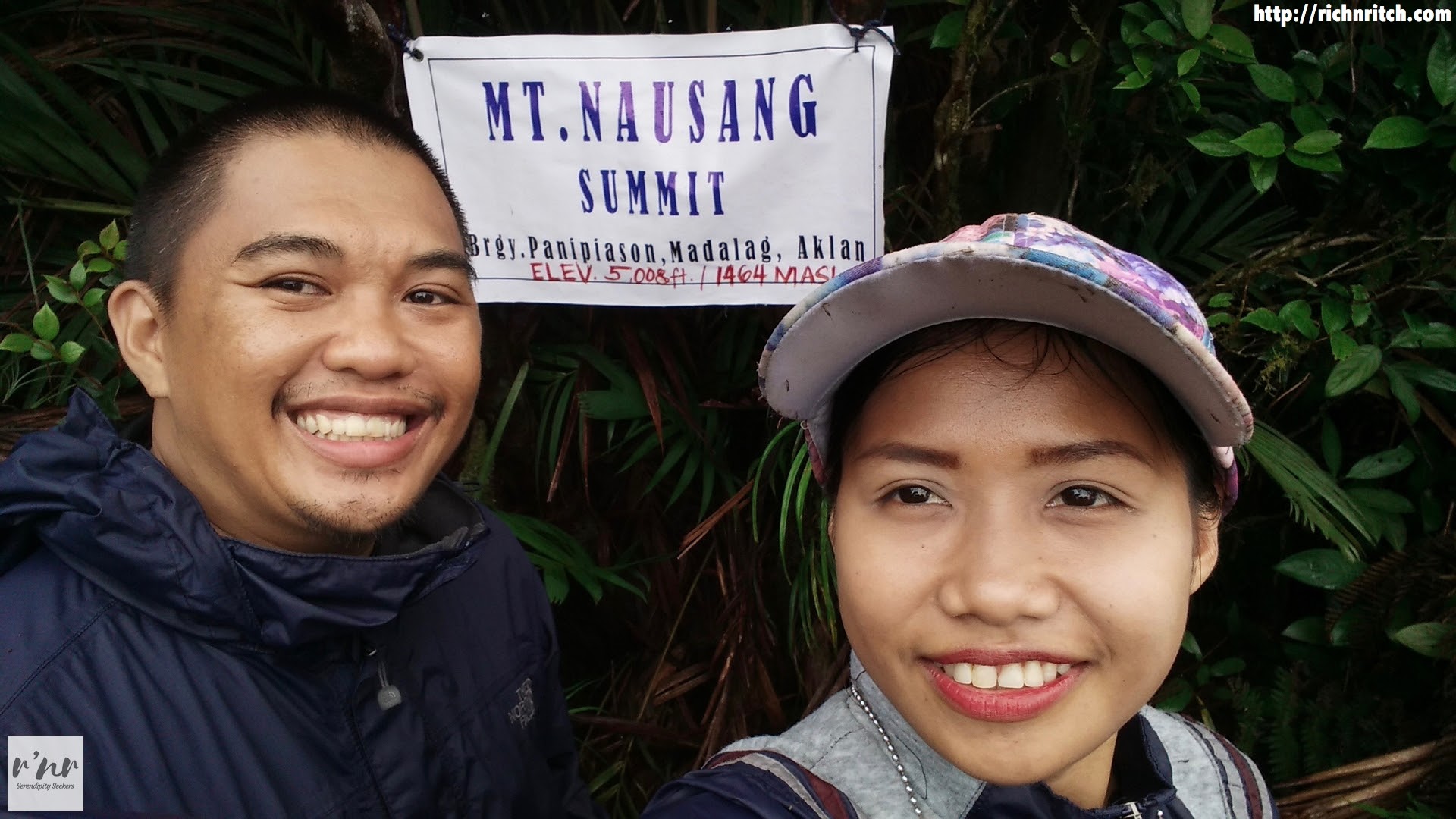 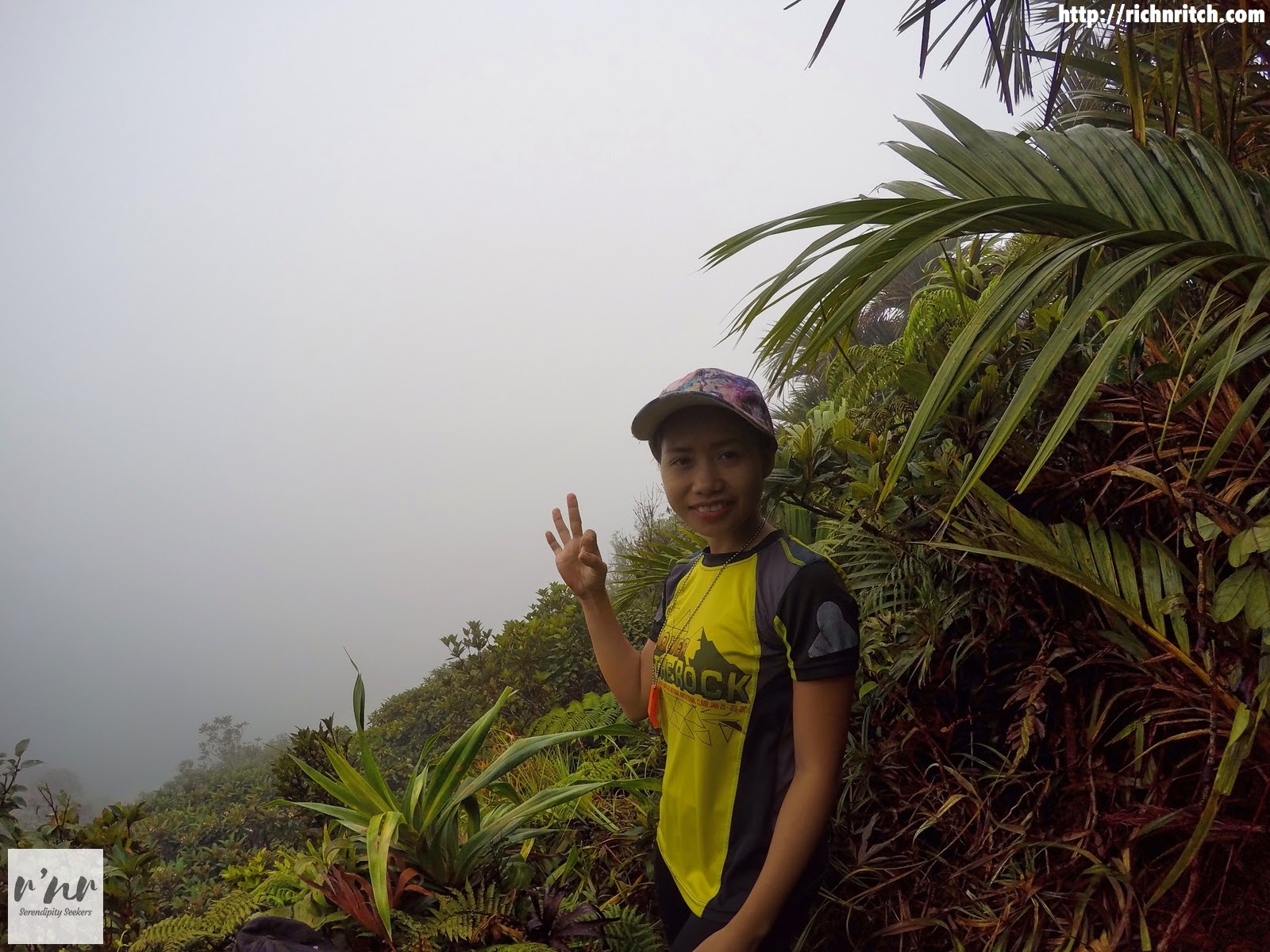 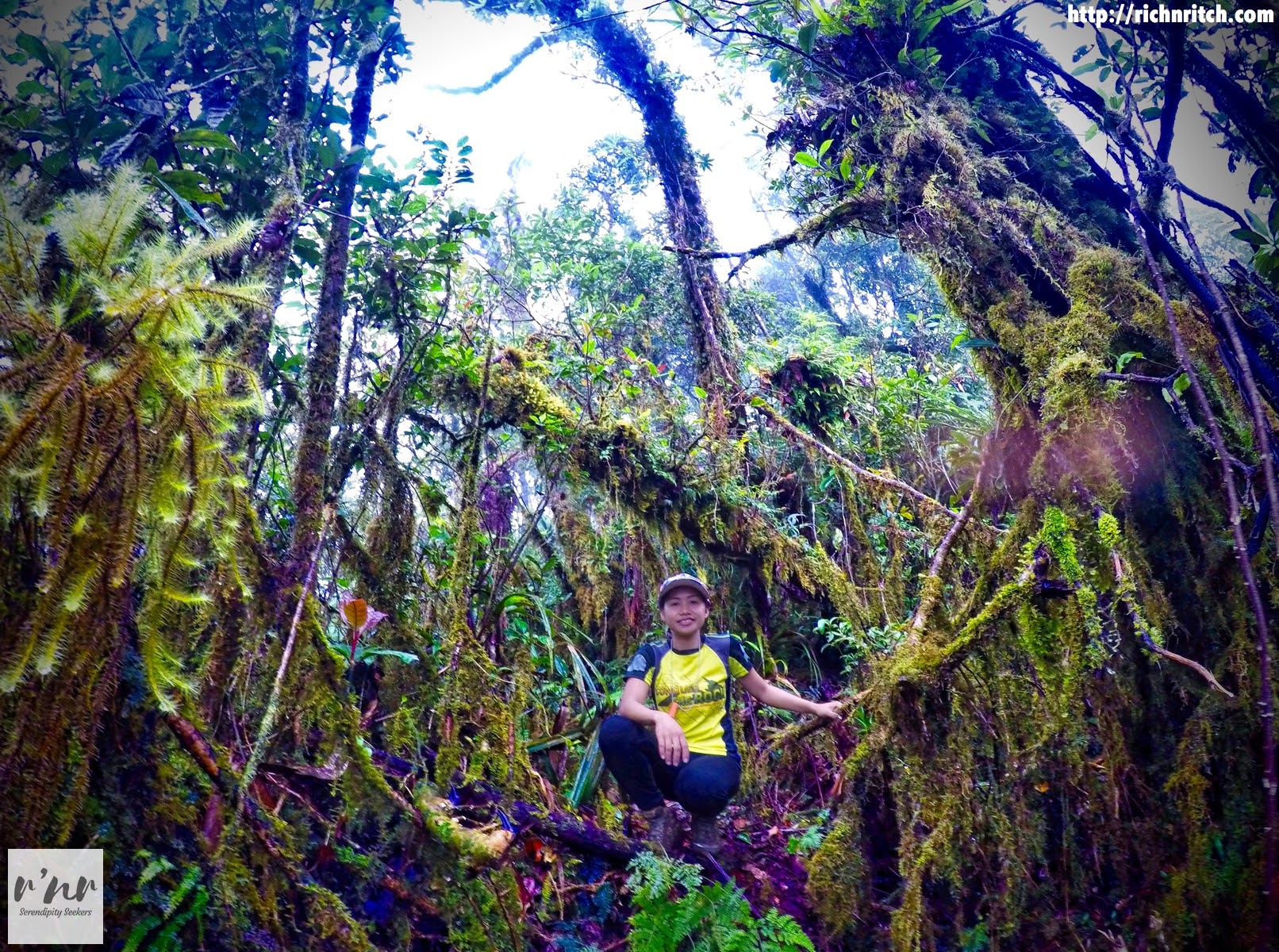 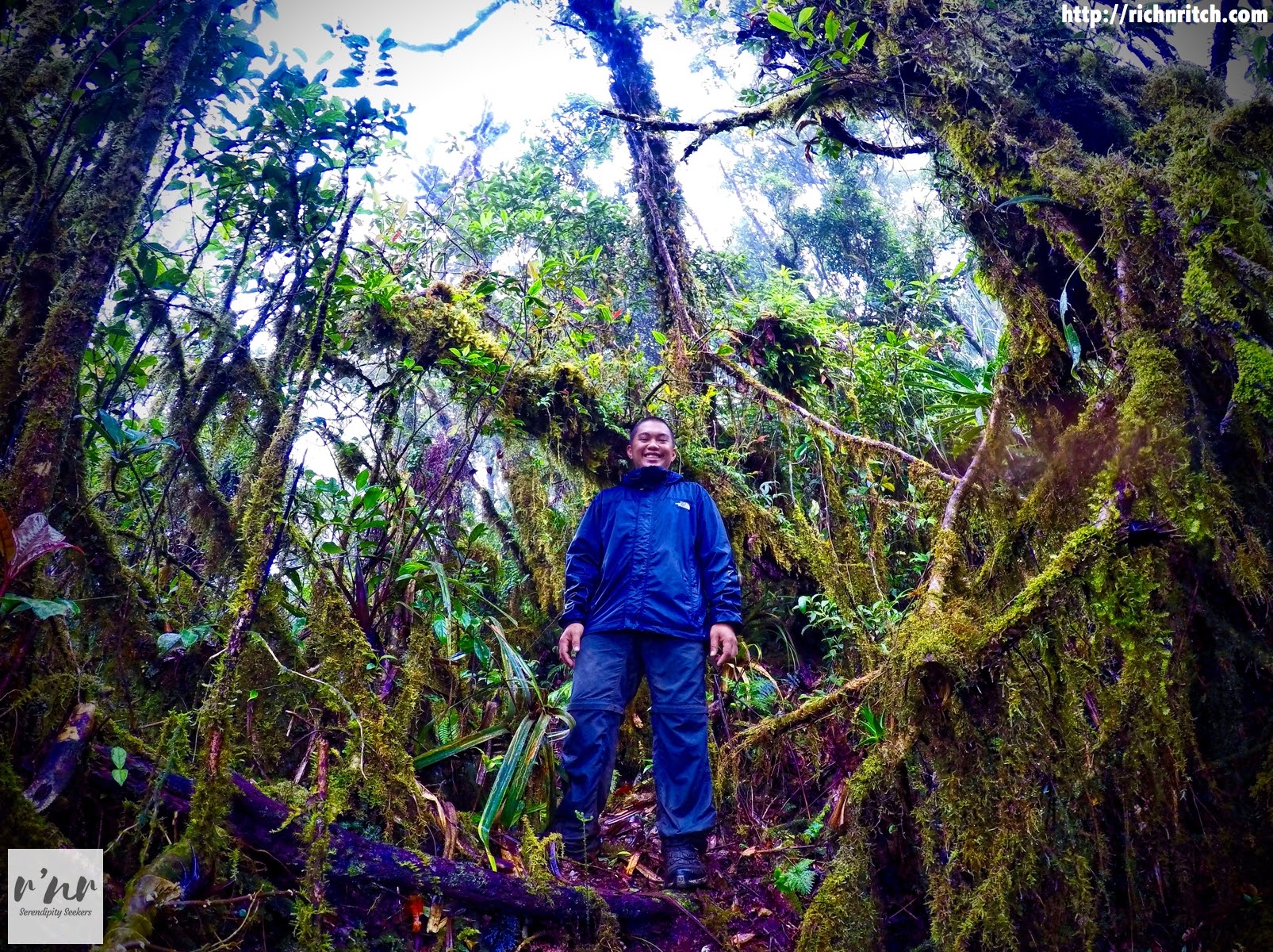 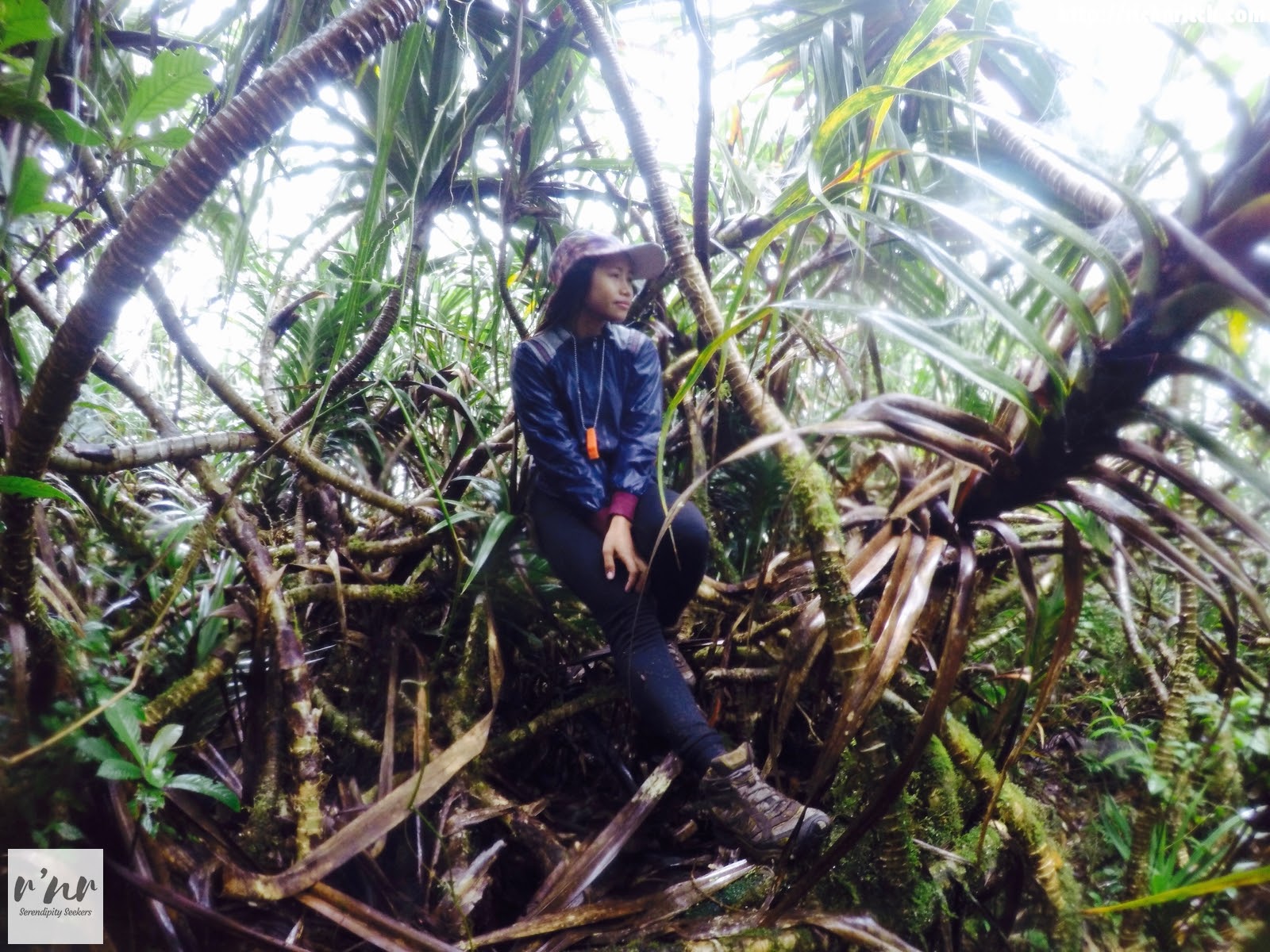 The next day, we continued our hike to the summit. Though it was my second time, the path still amazes me. Going up was steep and covered by mossy forest. In the absence of view decks, the trail served as perfect scenery. We reached the summit at 9AM. The fog was all over the area when we started our descent. We left the campsite at 11AM and touched down Panipiason proper at 8PM. It was an overwhelming joy and fulfillment to have hiked the highest mountain of our home province and seen it’s own treasures.

Discovering the Indigenous Side of Aklan: An Immersion with Aklanon Bukidnon Community in Panipiason, Madalag

We’re Rich and Ritch, the Serendipity Seekers
Richard and I (Ritchel) are Filipino solo-travelers who met each other by pure serendipity. Rich n’ Ritch Travels is a collection of our personal experiences, explorations, snapshots, and reflections on the road. This page is more about the unpredictable journey of two souls spontaneously seeking for heights and adventures...